Tucked away in an unassuming industrial precinct Hudson Brewing is an oasis for the beer aficionado and all who love traditional hospitality.  It has quickly become a Wynnum icon as the only brew pub and craft brewery in the Wynnum Manly area.

Founded in 2020 – at the commencement of the COVID outbreak – Hudson Brewery is very much a local business in the heart of Wynnum with owner managers Richard and Sarah brewing high quality  beer to a faithful crowd both local and further afield.  “We have a loyal local following” says Richard “with visitor’s from across Greater Brisbane, plus beers supplied to 18 bottle shops.”

Richard came into brewing after more than 20 years of home brewing and a love for beer – its production, taste and social aspects.  With a background in the Navy and Engineering Richard had an aptitude for the science behind the brewing of beer and cemented this further with a two year University course graduating with a Certificate in Brewing  -yes it does exist!   Both Richard and Sarah had run small businesses across regional Australia with Richard  using his MBA skills to develop a business plan for the brewery.  They visited several suburbs across Brisbane on weekend visits from Dalby before settling into Wynnum in 2011. “We checked out the Council plans for Wynnum and with the growing craft beer scene decided it to be a good area for future growth and a craft brewery” says Richard.

The vibe at their Gibbs Street brew pub  is in their own words “relaxed” accompanied by fresh beer with a variety of food trucks outside the Thursday to Sunday opening times.  There a plans to extend the premises to the rear and employ more staff.

Richard and Sarah are rightly proud of their beers being recognised within a year of opening with their Fort Lytton Lager picking up silver medals at the 2021 Australian Industry and The Independent Beer Awards, with a bronze medal at the prestigious 2021 Royal Queensland Food & Wine Show (The Ekka).

He sees a bright future for Wynnum noticing a younger demographic of 30-40 years with families injecting fresh life into the Bayside.  “It will be the next Bulimba within 10 years” predicts Richard, with Hudson Brewing being part of the growth producing quality fresh beer together with their  personal service.

Let’s all raise a toast to that… 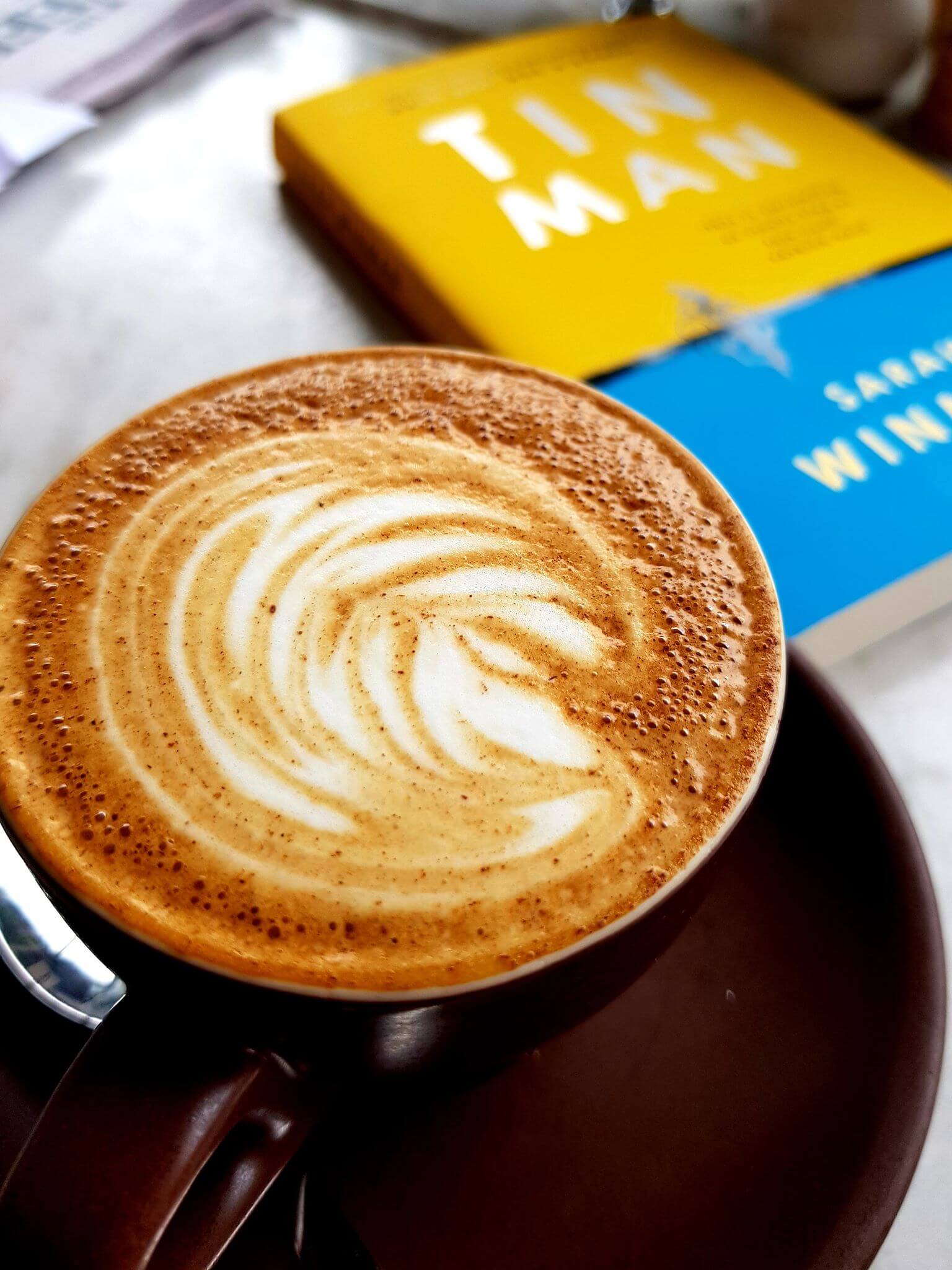 Join our mailing list to receive our latest blog posts by email. Keep up to date with the latest news, events and special offers in the region.

You have Successfully Subscribed!

Visit Wynnum Manly is the place for everyone – locals and visitors – to find information on Brisbane’s Bayside, Wynnum Manly. We are passionate about sharing our new discoveries with you and working with local businesses and community groups to build a vibrant and healthy region.